I work primarily in OpenSCAD when making designs for 3D printing (and 2D designs for lasercutting). This means that instead of a WYSIWYG interface based primarily on using the mouse, my designs are all scripted in a programming language that looks a lot like C. This might seem a bit more difficult at first (and it is certainly less than ideal for some situations) but it makes for a pretty simple way to generate repetitive structural elements in basic flow control, i.e. for loops. Even more important, it means that I can substantially change a design by modifying the variable values passed to a function (called modules in OpenSCAD). For the sake of an example, take Lieberkühn reflectors for macrophotography. Lieberkühn reflectors are a classic illumination technique that have mostly fallen out of style in favour of more modern illumination such as LED or fibre-based lighting, but remains quite elegant and offers a few unique advantages. I have been working with these in conjunction with a few different lenses, and mostly with the help of a macro bellows. The bellows makes for variable working distances as well as magnifications, so the focus of one Lieberkühn will be the most effective only within a narrow range of macro-bellows lengths. Parametric designs such as the ones I create and work with in OpenSCAD allow me to change attributes such as the nominal working distance without starting each design from scratch. For example: 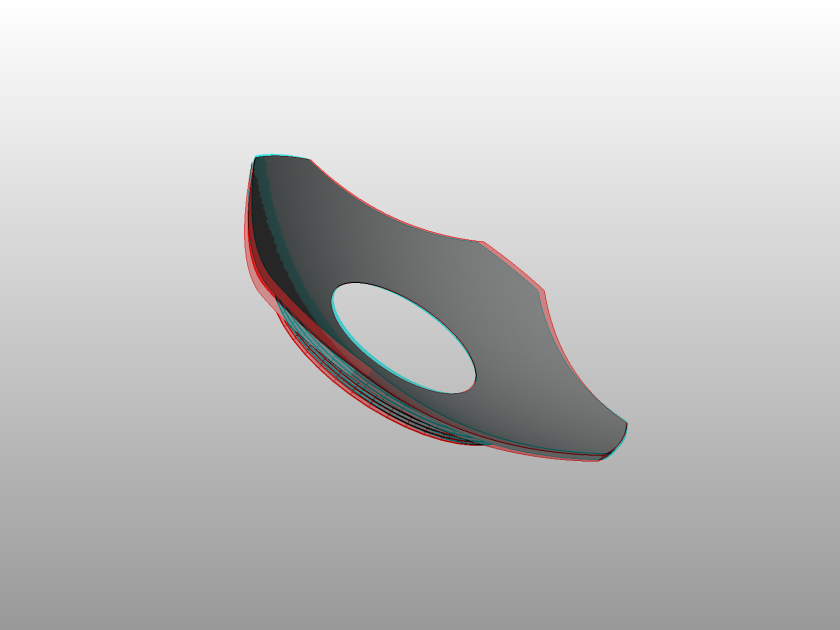 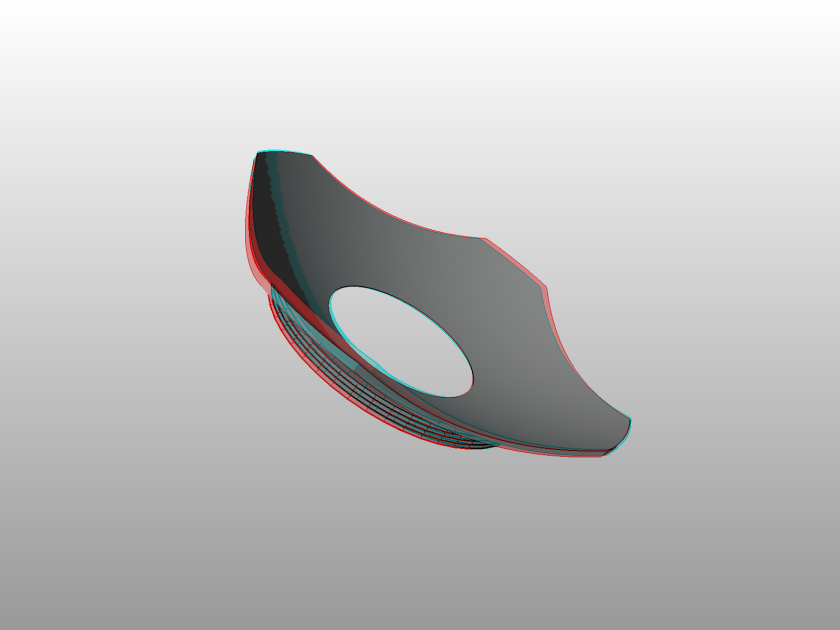 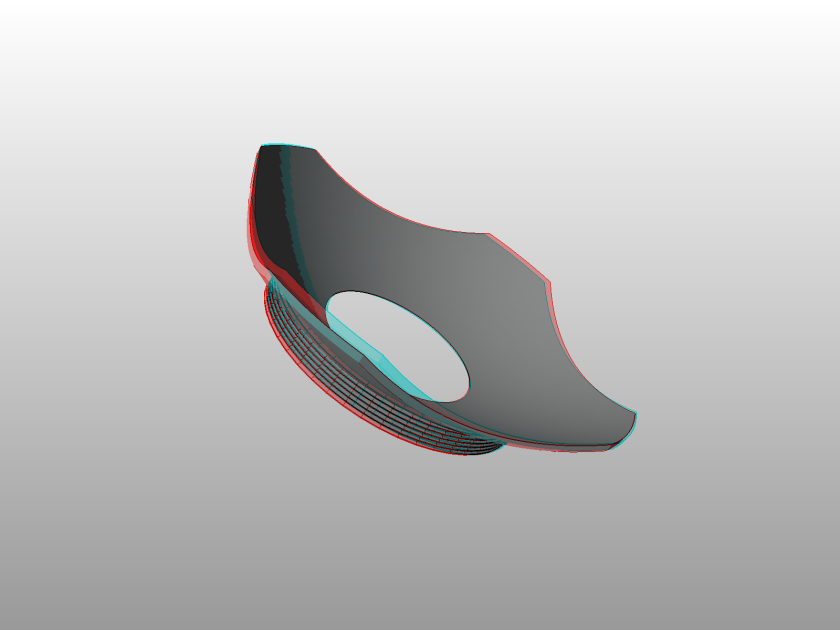 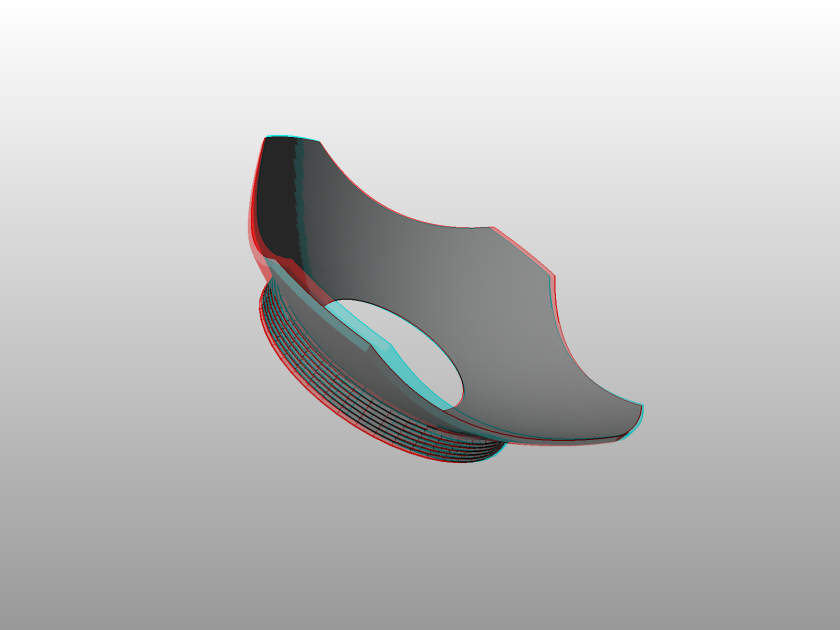 This approach has proven highly useful for me in terms of both creating highly customisable design and iterating to get fit just right. I’ll post results of my latest exploration of Lieberkühn reflectors soon after I receive the latest realisation in Shapeways bronzed steel.

This site uses Akismet to reduce spam. Learn how your comment data is processed.